Founded in 1979 by Bill Windel, Broken Yoke Ministries was established to support those who deal with unwanted same-sex attractions and be a resource to church communities seeking information and assistance.

In 1992, Broken Yoke was incorporated as a non-profit, established a board of directors, and set about to continue the ministry mission established.

Bob Van Domelen has served as ministry director since 1989 and currently focuses on jail and prison ministry, emphasizing those with sex-related offenses. In addition to writing and publishing Into the Light, a support newsletter published bi-monthly, he has been involved in correspondence ministry to inmates throughout the country and has appeared on radio and television as well as at many conferences as a speaker on the issue of ministry to those seen as the modern-day leper. 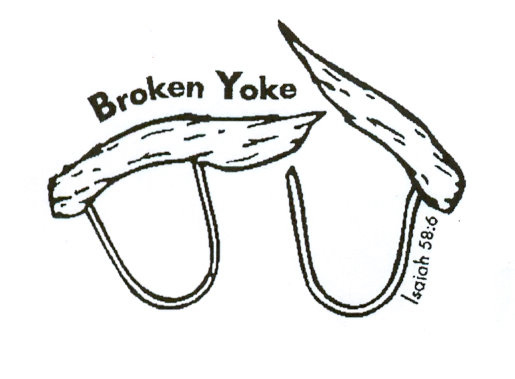